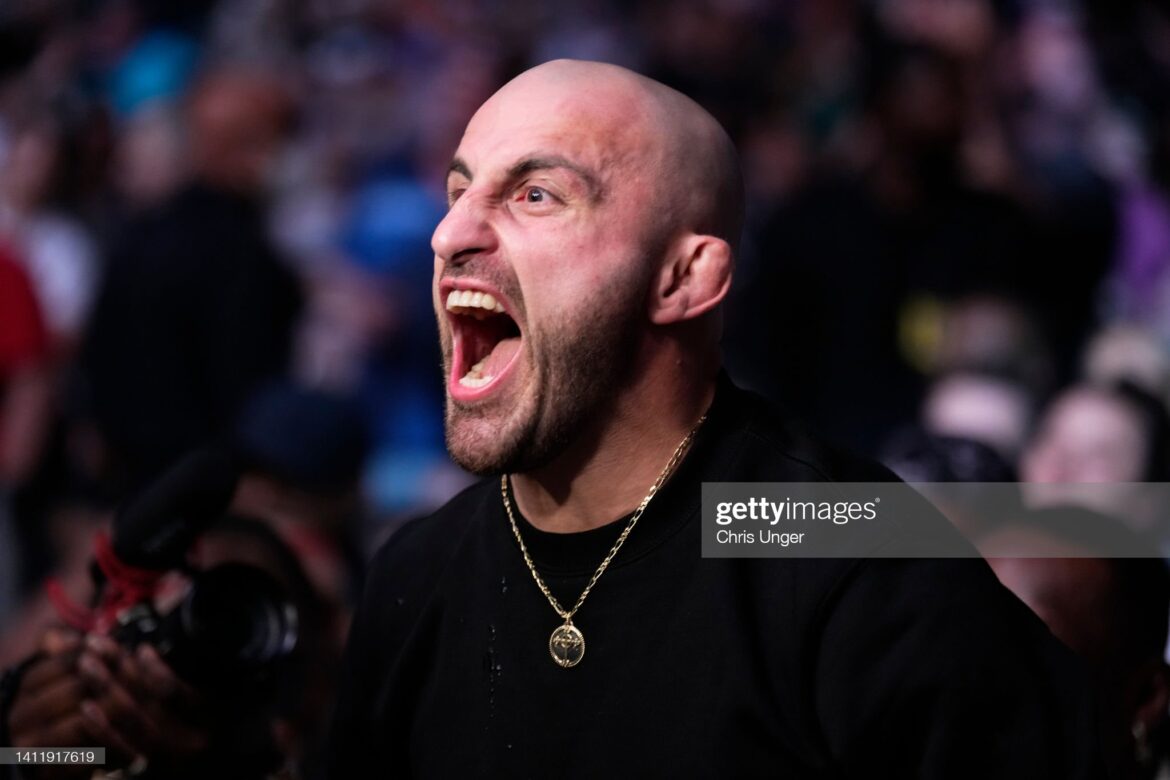 The next number one contenders in the UFC’s lightweight and bantamweight divisions have been determined, according to Dana White.

The UFC president confirmed that current featherweight champion Alexander Volkanovski will be the first contender for the winner of UFC 280’s main event between Charles Oliveira and Islam Makhachev. White made the news in an interview with Barstool Sports’ Robbie Fox.

Additionally, White said the winner of this Saturday’s bout between Petr Yan and Sean O’Malley will be the next challenger for the UFC’s bantamweight division. Current champion Aljamain Sterling squares off with former champion TJ Dillashaw in UFC 280’s co-main event.

Volkanovski, meanwhile, will be in Abu Dhabi this weekend serving as a backup to the lightweight title contest, something another lightweight, Beneil Dariush disputed last week.

Fox’s full 11-minute interview with White can be viewed below.

Jon Jones not returning to the octagon in...