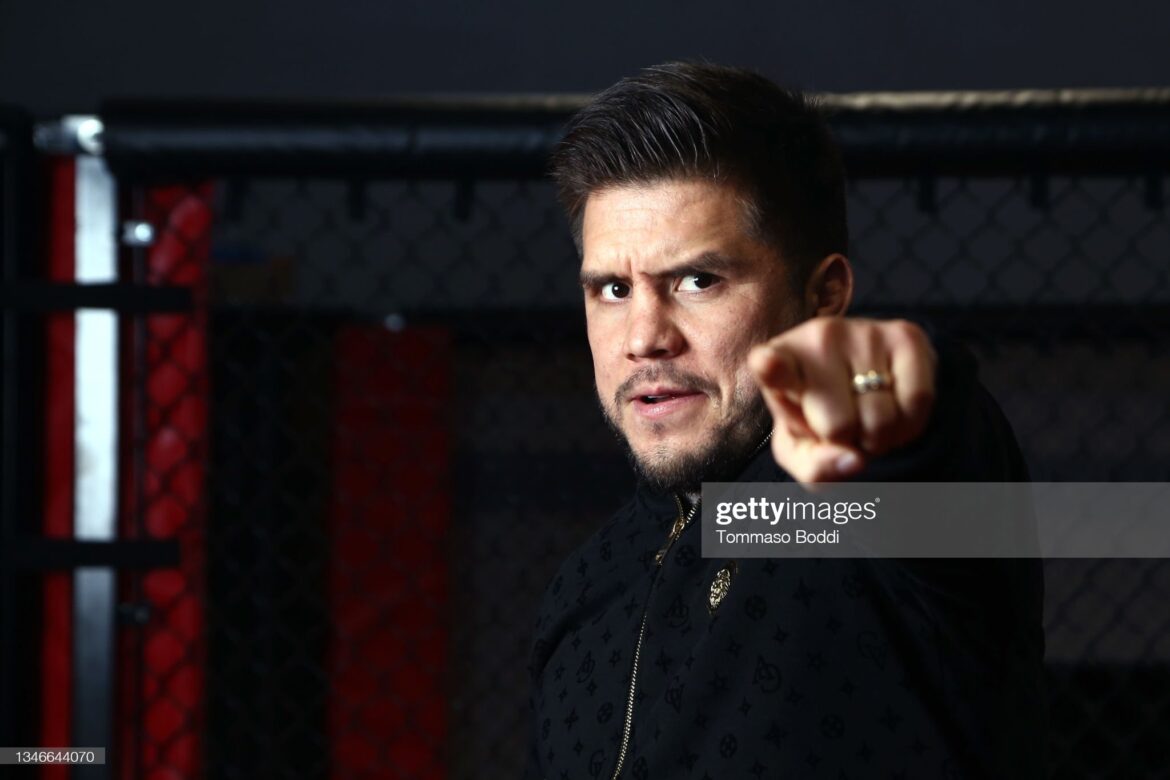 Henry Cejudo is looking to step back into the UFC’s bantamweight division with an interim title fight against Sean O’Malley.

With current division champion Aljamain Sterling telling MMA Junkie that he’s not planning to return to the Octagon until sometime mid-way through 2023, the former champion Cejudo called out bantamweight’s highest-rated fighter, O’Malley.

In a post on Twitter, Cejudo, 35, tagged UFC president Dana White suggesting that while Sterling was unavailable, he could face O’Malley for an interim title bout at UFC 284 in Perth, Australia.

Hey @danawhite since Denzel Sterling wants to work on his rap career (He can be called Lil Power) How about Me Vs Ronald MethDonald @SugaSeanMMA for a interim in Australia? I’m short so I’m used to being Down Under. 🏆🏆🏆

O’Malley, having earned the top spot with a controversial victory over Petr Yan at UFC 280, responded to Cejudo’s callout in an interview with Ariel Helwani on The MMA Hour and claimed the former champ was just desperate to make some money.

Sportskeeda’s Manjit Sarmah has the transcription:

“That dude [Cejudo] is… I heard from someone close to Henry [Cejudo] that he’s got like thirty-seven dollars in the bank. He’s literally just trying to do anything to get some money… trying to book a fight… Even if he and ‘Aljo’ [Sterling] go fight, they’ll probably be some co-main event.”

As it stands, the only matches announced for UFC 284 are Robert Whittaker vs. Paulo Costa and Tyson Pedro vs.  Zhang Mingyang.