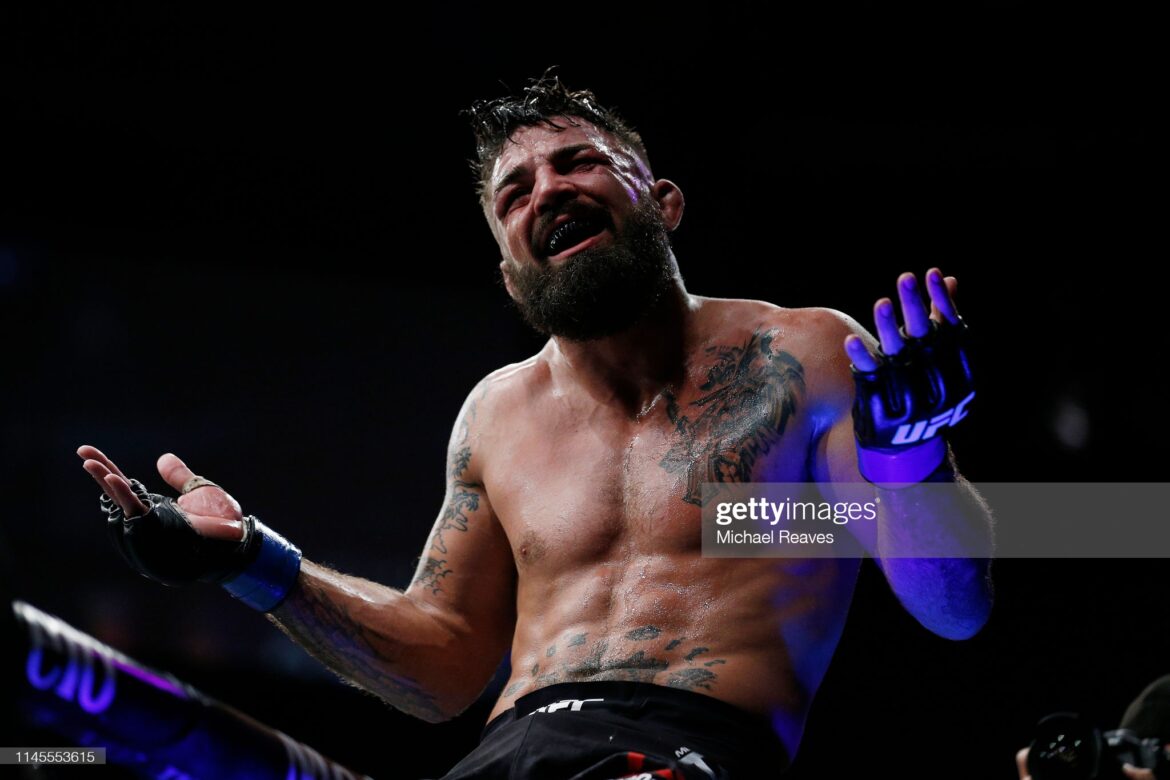 The veteran welterweight has officially inked a multi-fight deal to join the bare-knuckle boxing promotion after spending the past five years as part of the UFC roster.

BKFC officials confirmed the news to MMA Fighting on Tuesday. Terms of Perry’s contract were not disclosed, and his management firm First Round Management did not immediately respond to a request for comment.

“Let’s skip all the formalities! This sport is evolving and I am here to strike fear into the hearts of my competitors!” Perry stated in a press release. “I plan to intimidate the world when I show what a truly skilled combat specialist is capable of with his bare hands.

“I will dismantle the opposition and reach the glory I have longed for my entire life. I will be crowned king of the streets and king of combat sports! They will make me a Platinum Crown and carry me on the bloody backs of my defeated rivals! I am here to go straight to the top and make anyone think twice about entering my world! BKFC is my world!”

Over the past few years, Perry has gained a reputation as one of the nastiest knockout strikers in the sport while also putting on a slew of entertaining fights while competing in the UFC. He holds wins over fighters such as Paul Felder, Alex Oliveira and Mickey Gall and earned a pair of “Fight of the Night” awards, including his past fight with current welterweight contender Vicente Luque.

“We’re thrilled to bring Mike aboard to our vast stable of exciting fighters,” BKFC President Dave Feldman said. “Over the last seven years he’s proven to be one of the toughest fighters in mixed martial arts and his skill set along with his aggressive style works very well for our growing international fan base.”

Details about Perry’s official BKFC debut will be announced in the coming weeks.

Charles Oliveira’s first UFC fight (was a submission of course)

Vettori plans to speak to Felder about his...