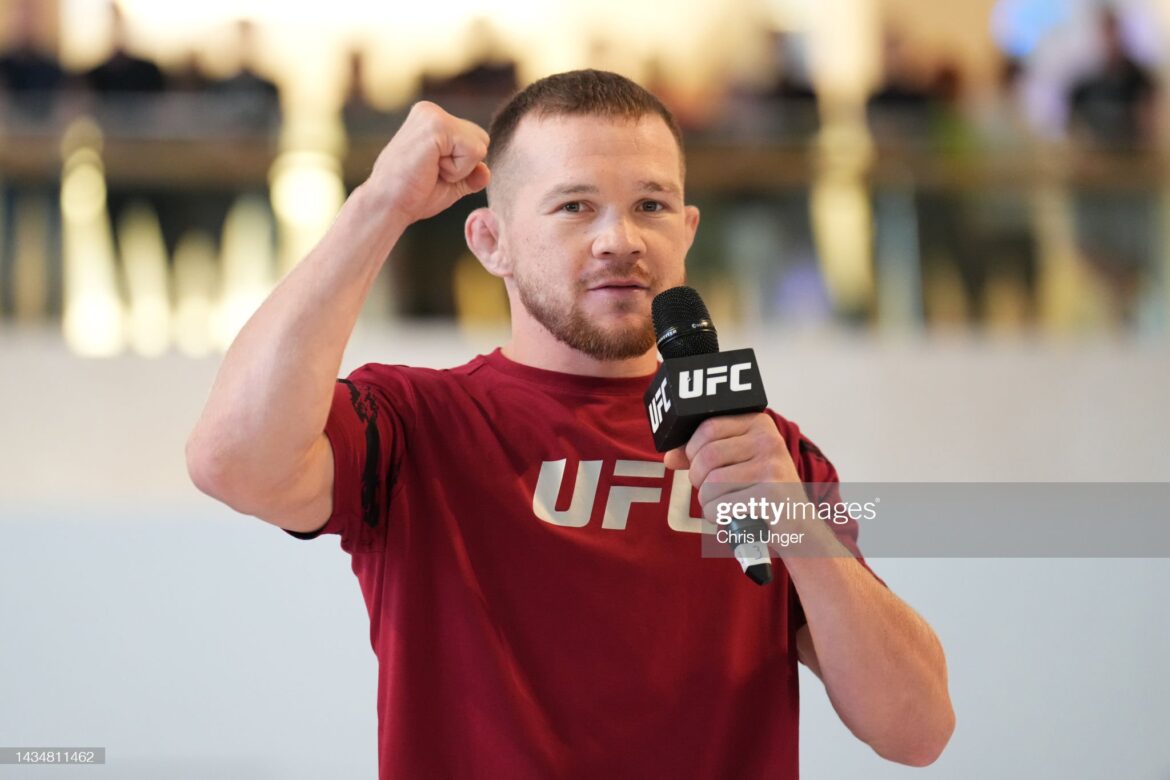 Petr Yan is not buying the hype behind the up-and-coming Sean O’Malley.

“Considering the other side of things, you can definitely compare it to Conor vs. Aldo fight,” Yan said, likening O’Malley’s rise to that of McGregor’s.

“Sean is a UFC project and a Conor wannabe. But the result of this matchup will be different… You saw my fight with Aldo already.”

“Suga”, as MMA News reports, previously said the Irishman was the one person he looked up to in the buildup to his December 2021 fight against Raulian Paiva, which ended in a first round TKO for O’Malley.

Flashback: The silenced conversation between Sean O'Malley and Conor McGregor.

What were they saying? 🤔#UFC280 pic.twitter.com/PqVOoFHvXP

The winner of this Saturday’s featured bout between Yan and O’Malley will determine the next challenger for the bantamweight title, according to Dana White.

The UFC president revealed that information in a Barstool Sports podcast earlier this week.

UFC 280 goes down live from the Etihad Arena in Abu Dhabi, United Arab Emirates this weekend.