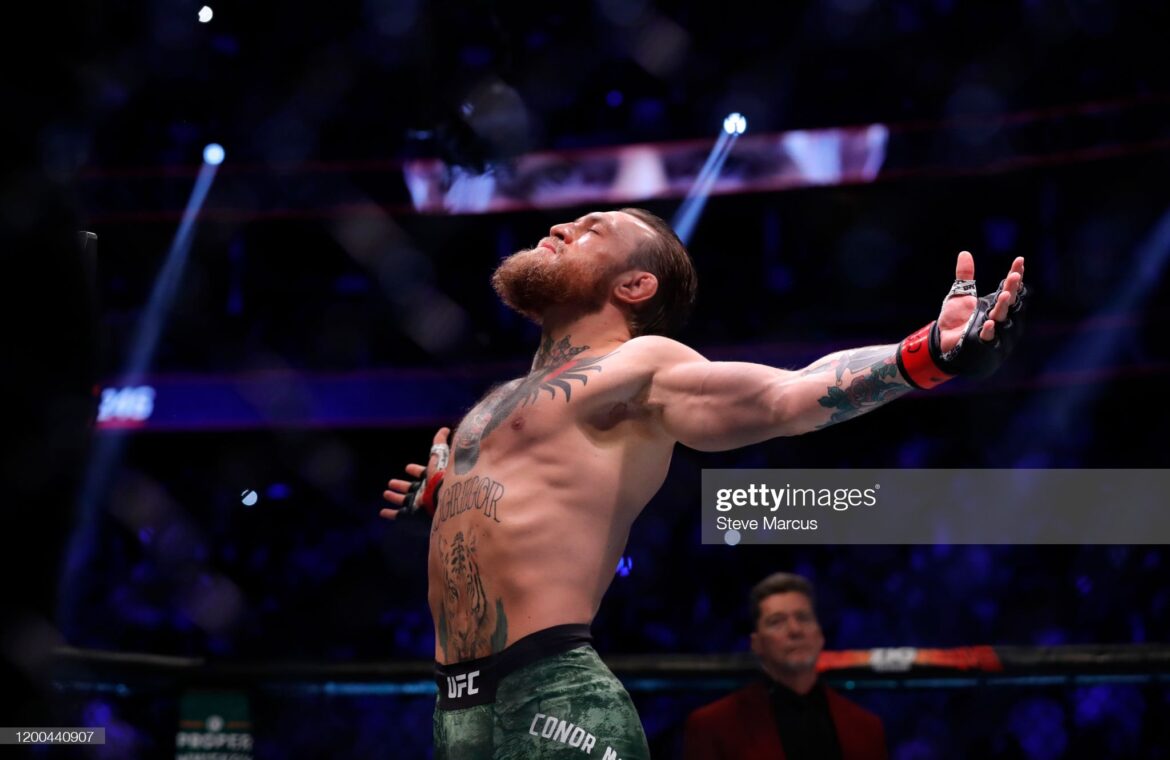 The winners of last night’s UFC on ESPN 42 co-main and main events would both gladly face off with Conor McGregor upon the Irishman’s return to the UFC.

Following his second round submission of Bryan Barberena, former lightweight champion Rafael dos Anjos called out McGregor in hopes of resolving a feud dating back to 2016. Back at UFC 196, a broken foot forced dos Anjos to withdraw from a scheduled champion vs. champion bout against McGregor, the then-featherweight champion, with Nate Diaz infamously replacing the Brazilian and claiming a stunning victory.

“Conor McGregor, seven years ago I earned this fight,” dos Anjos said following his fight, MMA Fighting reported. “We were supposed to fight, I broke my foot. He has a couple of months to clean his body of all the stuff he is taking. Here I am. I will see you in July.”

UFC on ESPN 42’s main event winner, Stephen “Wonderboy” Thompson, was asked about a potential matchup against McGregor by Alan Jouban while speaking on the post-fight panel.

“What about Conor McGregor?” Jouban asked. “He’s probably going to want to fight a striker, I can’t think of anybody above you that’s not a striker — they all seem to be grapplers — what if Conor McGregor wanted to fight you?”

“One hundred percent,” Thompson replied. “I would love that fight. I think it would be an awesome fight,” saying he’d gladly stand and trade strikes “in the middle of the Octagon” with the former two weight champion.

Last week, McGregor announced his intention to return to USADA testing in February 2023 after taking time off to rehab a broken foot suffered against Dustin Poirier in July 2021. Based on that timeframe, MMA Junkie reports fans could expect the 34 year old to be back in the Octagon sometime around August 2023.

Vettori plans to speak to Felder about his...